Growing Up in Ancient Greece

Men: Daily life in ancient Greece was centered on the home. Men moved freely. They left home each day to work in the fields or in the town. They might visit a barber shop, where they heard the latest gossip and news. They came home expecting the house to be clean, the kids to be tidy, and dinner ready to be served. Free men were citizens. They could vote. They could argue. They could move their family from one Greek city-state to another.

Women, Children, Slaves: Women, children, and slaves were not citizens. Most Greek women could not leave their home, even to visit a neighbor, unless they had their husband's permission. But in the home, women were in charge. Wealthy women had slaves to do their chores for them. Slaves might even do the shopping and raise the kids. But, provided their husbands allowed them to do, most women enjoyed going to the marketplace, visiting a temple in the center of town, and doing household chores like cooking meals and making clothes for their family.

Kids went to school until they were 18. After that, most had two years of military school. Growing up, they had pets and toys. They played all kinds of games, especially games of strength and endurance. Both girls and boys helped with chores.

Sparta: Daily life in most of the hundreds of Greek city-states, like Athens, Corinth, Megara, and Argos, was similar. The exception was Sparta. In Sparta, women were warriors. Women did not ask their husband's permission to do anything. Men lived in barracks. Women lived in homes. Women ran businesses. They worked in the fields. Girls, as well as boys, went to school. The Spartans were warriors. Great works of art were common in ancient Greece. But no great works of art came out of Sparta. Warriors came out of Sparta. In times of war, you wanted Sparta on your side!

Religion: Everyone in ancient Greece was deeply religious. Every day, they thanked and worshiped their many gods. 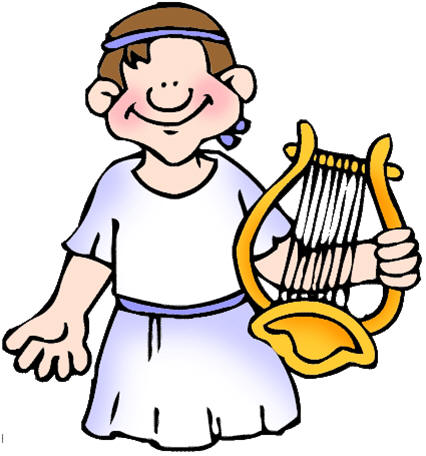 What was life like growing up in Ancient Greece?